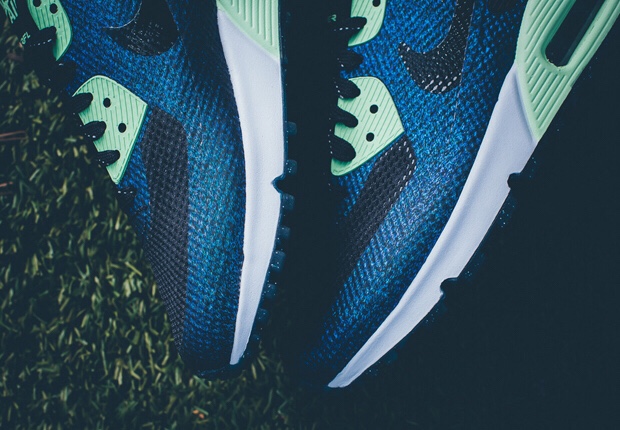 In 2015, Nike released a pack for the Women’s World Cup, a pair of Roshes and a pair of Air Max 90 Hyperfuse.  MBoth pairs had the same iridescent blue upper with details in an almost glow in the dark green. But, the Air Max 90 pair were by far, the pair of the two.

The Hyperfuse update added mesh for breathability that proved to be clutch just in time for an early summer release. I copped a pair during the World Cup and only UNDS’d them after the U.S. Women’s National Soccer Team won the World Cup. Not only did they look GORGEOUS!!! but they were super comfortable. I wore them everywhere…for the last three years.  And, you guessed it, the mesh upper began to rip. I’m devastated. If there’s any pair that I wished I’d bought a pair to rock and a pair to stock (for later…), these were it!

What’s a pair from your collection that you wish you had two of? There will always be that one that got away. 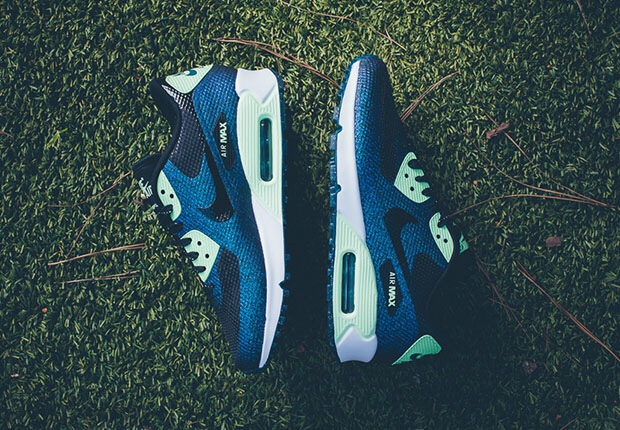 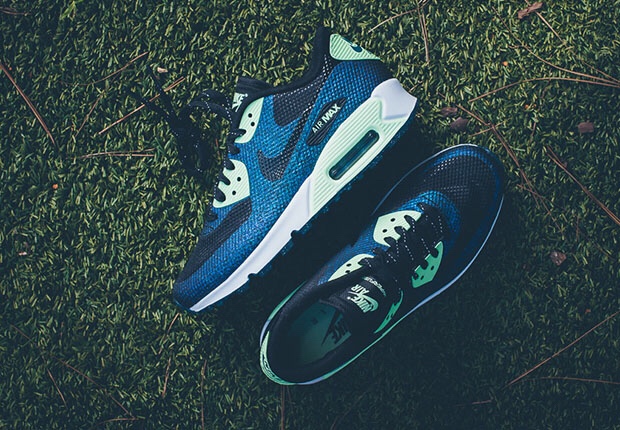 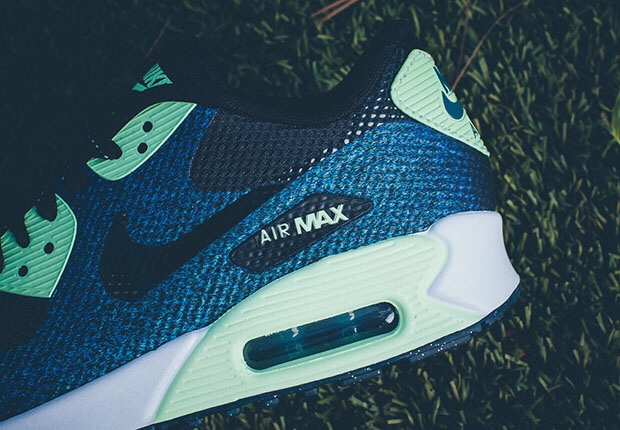 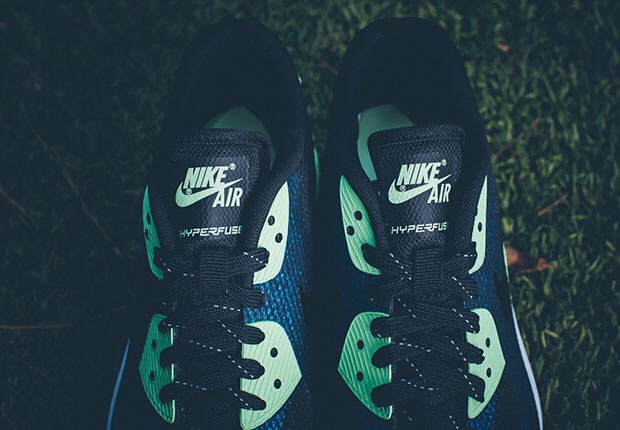 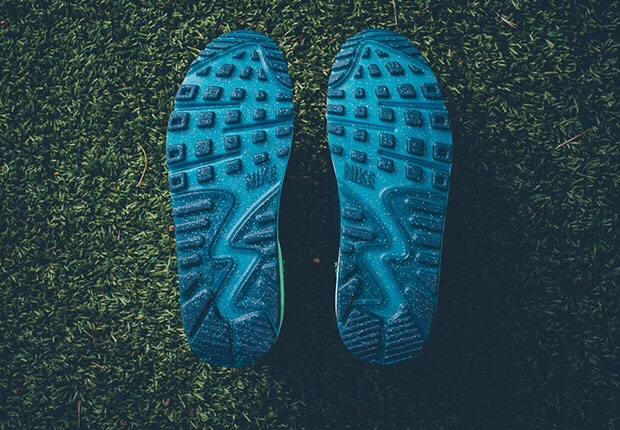