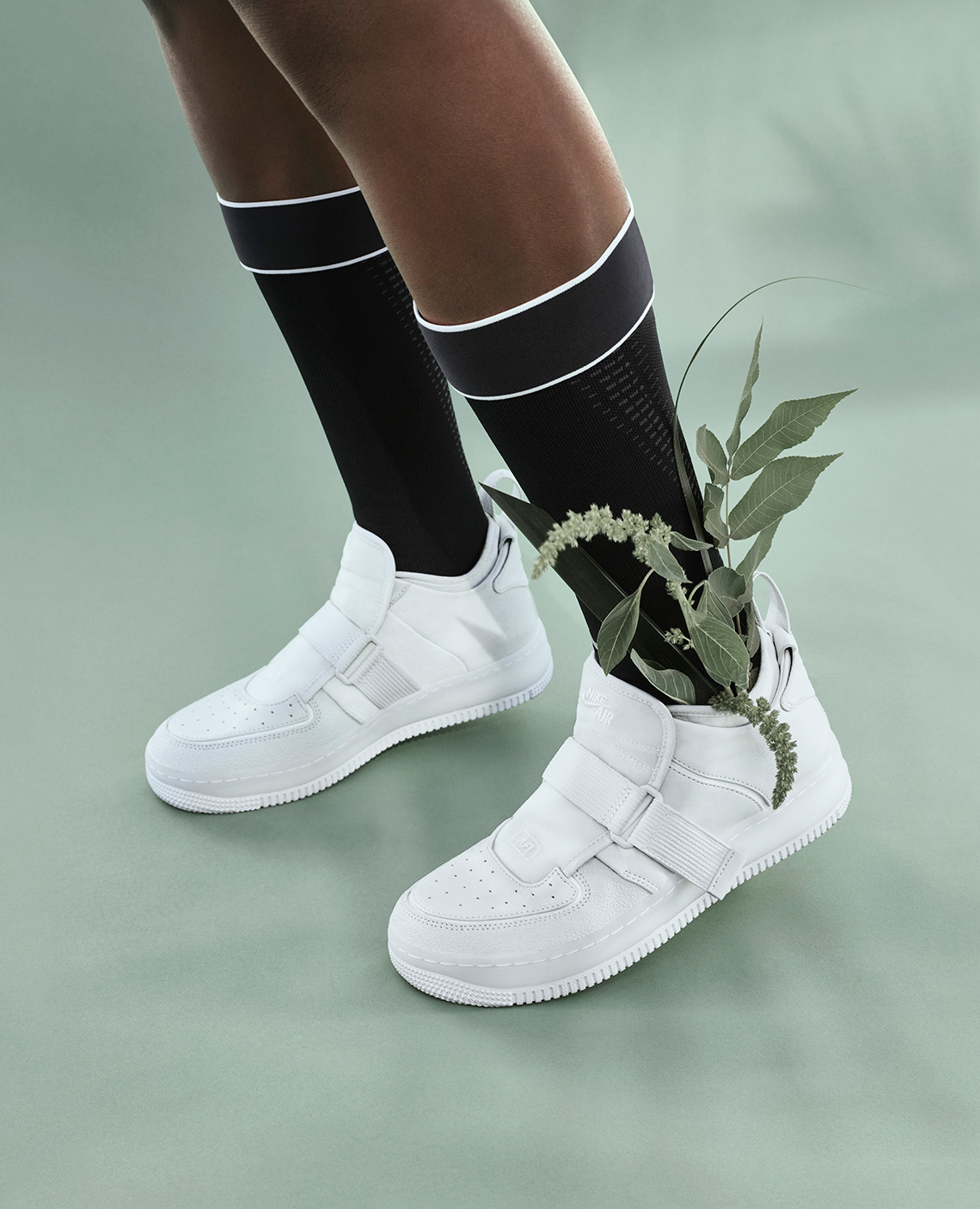 Women of the sneakerhead culture are more times than often overlooked by the men and the male athletes that dominate the sneaker community, from fashion to blogs, right down to the sneakers.

Nike has been putting plays in motion to change that.

The Air Jordan 1 and Air Force 1 are inarguably the most iconic sneakers in the history of the Nike brand. After all the Air Jordan 1 was the shoe that started it all for Jordan brand and at one point we were all once “Stomping in my Air Force 1s.”

From start to finish the women only had two weeks to knock out ten designs, with only one objective: “Make some cool shit.” Read more on the story on Nike News.

The “cool shit” that resulted were five different Air Jordan 1s and five different Air Force 1s inspired by five personas created by the team: Explorer, Lover, Sage, Rebel, and Jester. These interpretations represent specific personas relatable to today’s fashion-forward woman. Each persona has details to match its personality—adventurous asymmetrical silhouettes, velvet linings, a corset lacing system while each creation is dressed in a crisp white.

All ten designs will be available in women’s sizing up to a size 12 on February 7th at Nike.com and the Nike SNKRS app. See the detailed specific retail pricing information and all ten Nike 1 Reimagined styles below.