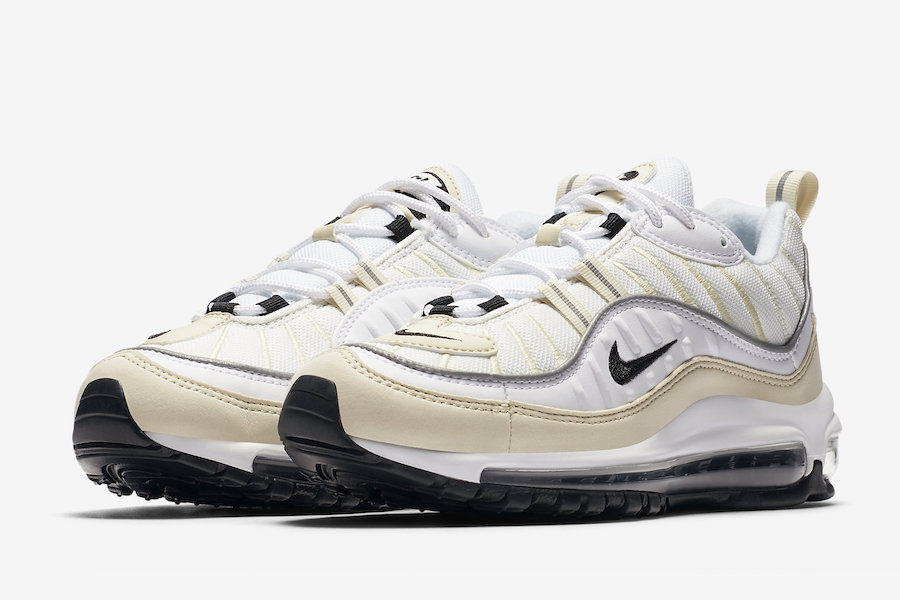 2018 marks the 20th anniversary of the Nike Air Max 98. Nike has been celebrating its anniversary in old and new ways, by releasing both OG and new colorways.

Look for the Nike Air Max 98 “Sail” to release on February 20th in women’s sizing at select retailers, Nike.com and, SNKRS. Retail pricing is set at $160. 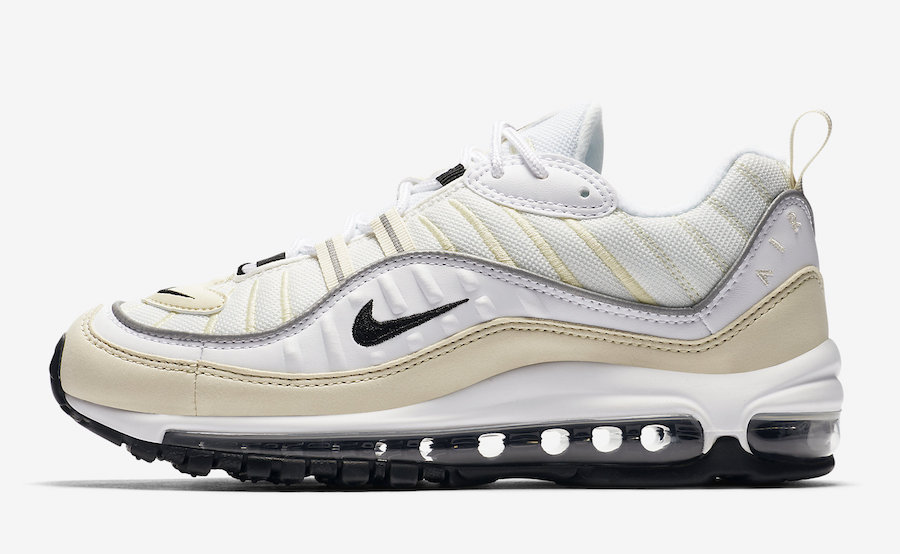 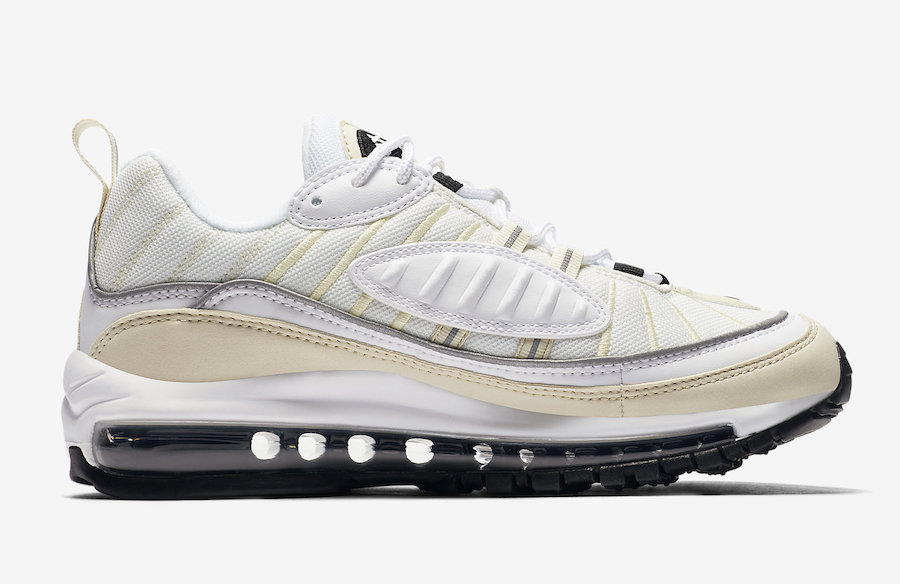 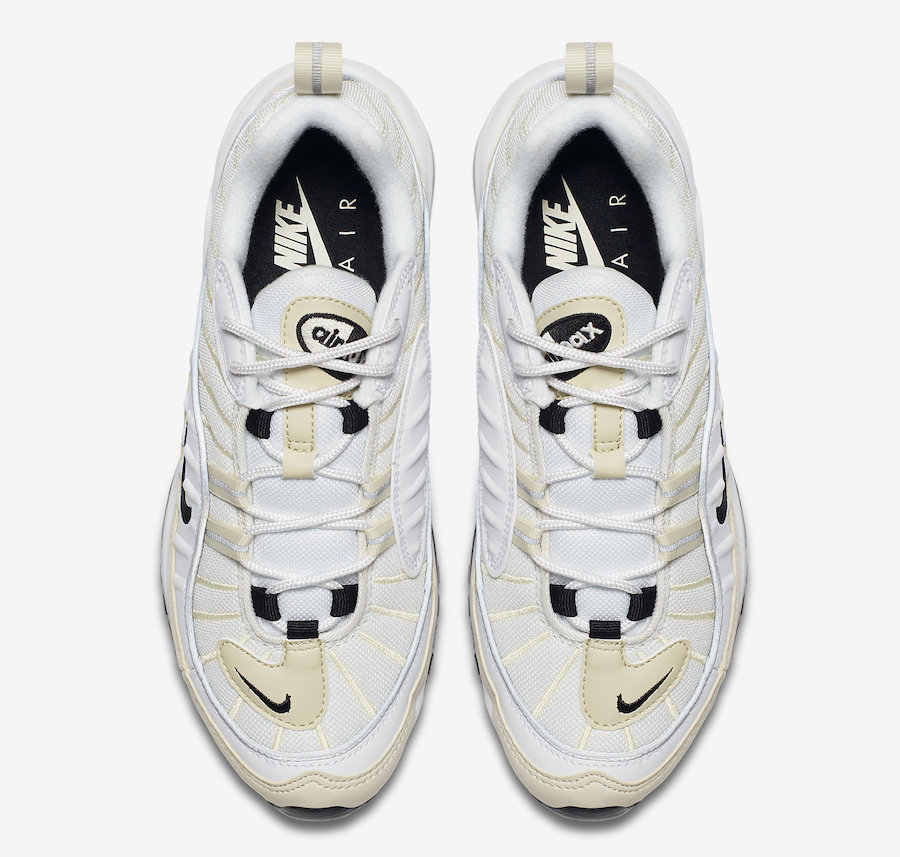 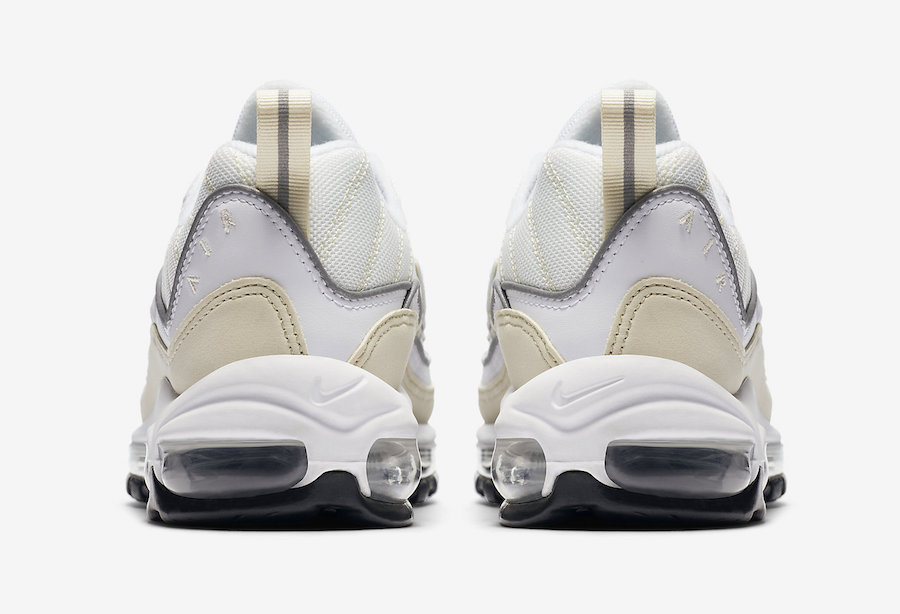 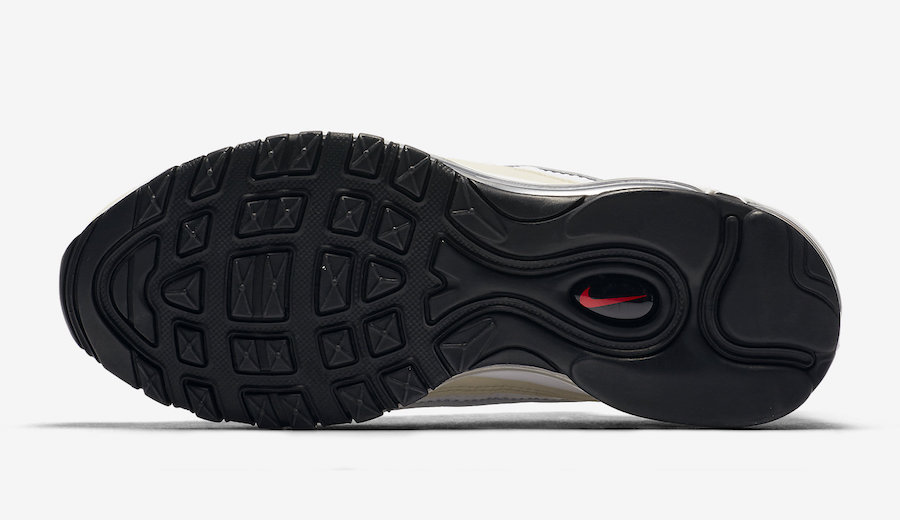