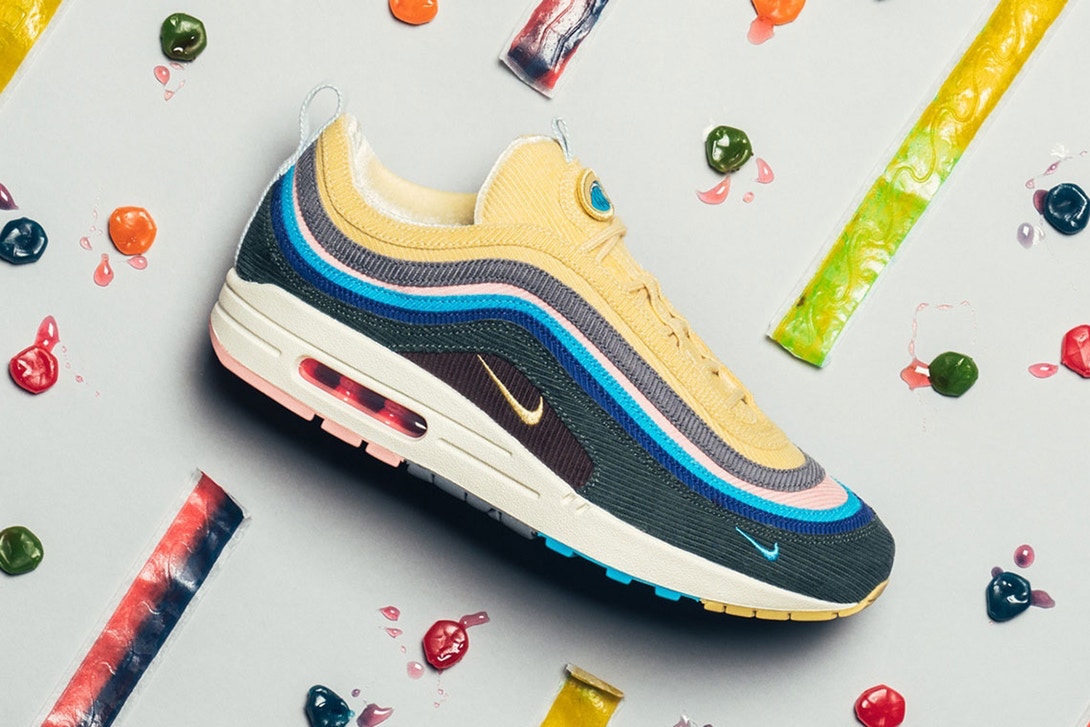 With collections such as the Nike 1 Reimagined and new Hybrid silhouettes such as the Air VaporMax Plus the new Air Max 1/97 “Sean Wotherspoon” just seems to fit right in the new age of  imagination. Last March, Nike selected influential creatives from around the world to reimagine the new Air Max for the 2017 Vote Forward competition. After releasing in small quantities last November, winner Sean Wotherspoon’s Air Max 1/97 design is finally set for a general -limited- release on Air Max Day.

This colorful pastel design is inspired by Wotherspoon’s love for thrift store fashion finds, drawing influence from vintage Nike hats, sneakers, and windbreakers from the ’80s and ’90s. The hybrid design combines an Air Max 97 upper with an Air Max 1 outsole and midsole.

Dressed in threads of pastel blue, yellow, grey, pink, and green the design features a full corduroy upper that comes with a velcro tongue tab with four patches to choose from. Other cool details include custom insoles, four sets of colored laces, and a smiley face found on the shoe’s insoles, taken from a vintage “Have A Nice Day,” T-shirt.

The highly anticipated Nike Air Max 1/97 “Sean Witherspoon” is set to release on Air Max Day, March 26th in the U.S. and March 24th in Europe in men’s and Grade School sizing for $160 USD. The shoe is also set out to release in toddler sizing on March 31st for $100 USD. Although this shoe will be available for general release, it will be a super limited release, so they’ll be a sole collector’s dream if you’re able to add them to your collection. Find them in stores at select retailers and via online draw at retailers such as Nike SNKRS and KITH.com. 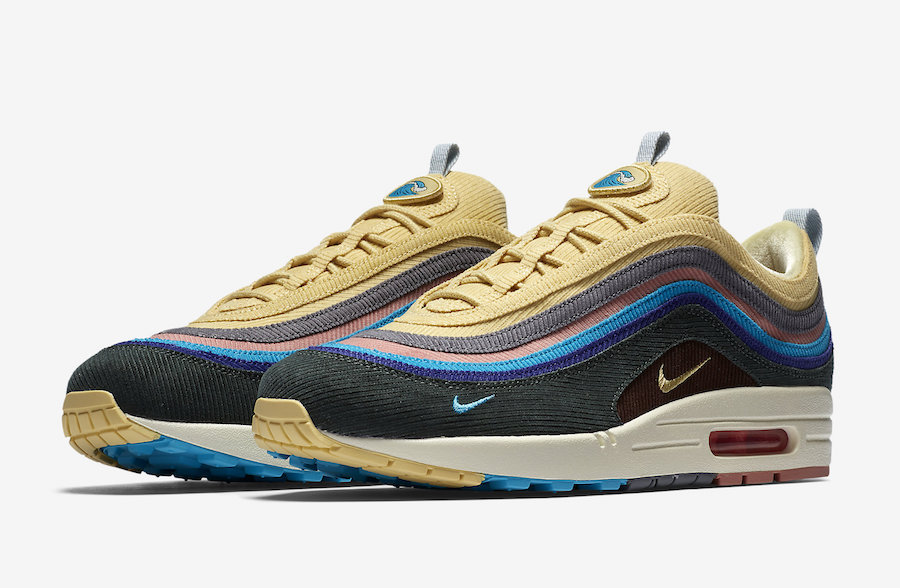 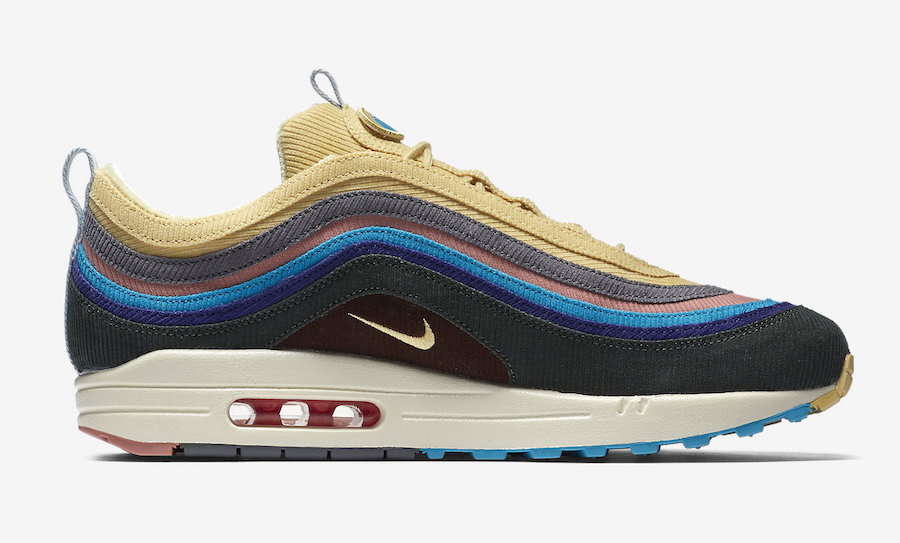 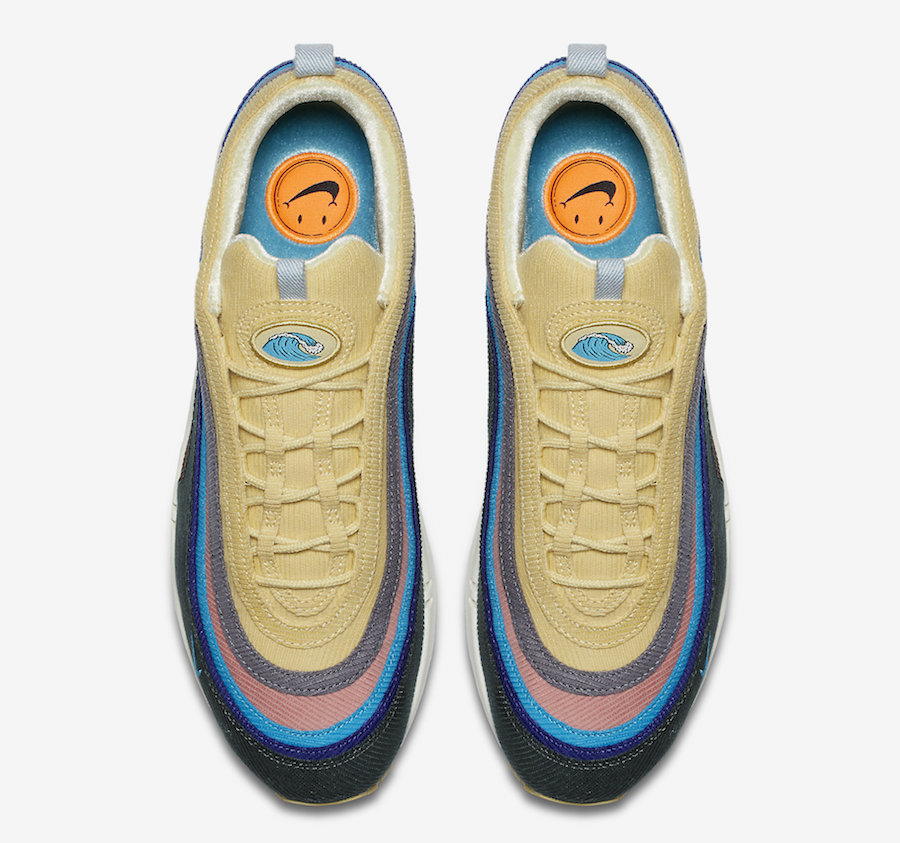 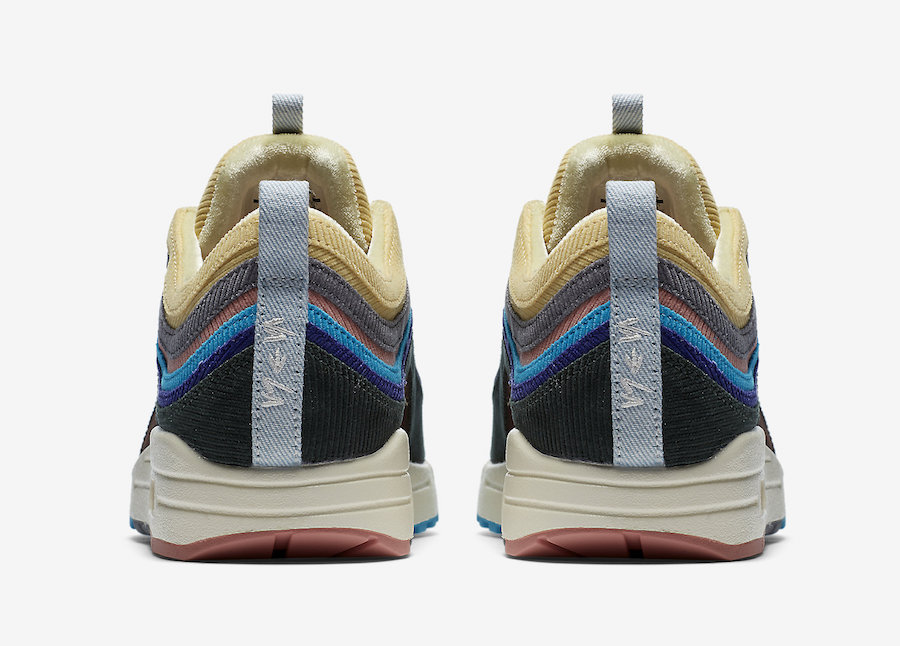 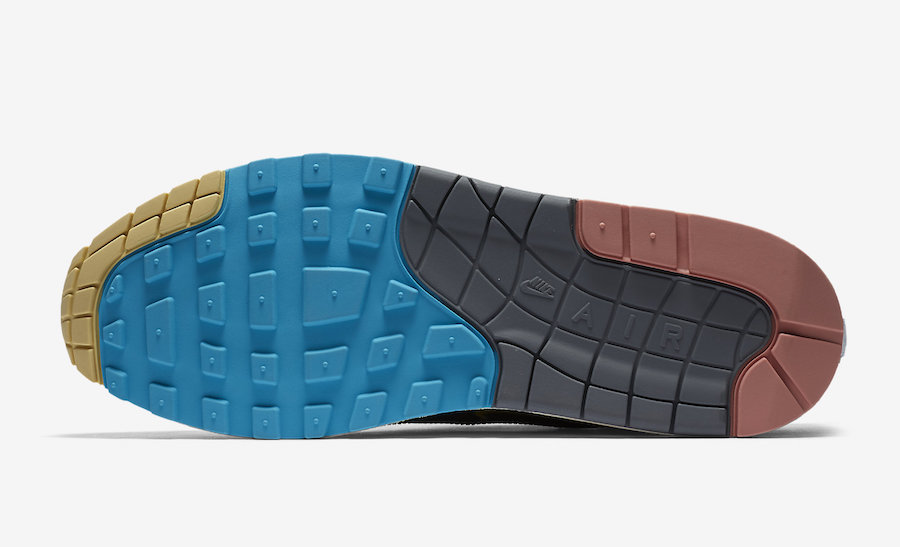 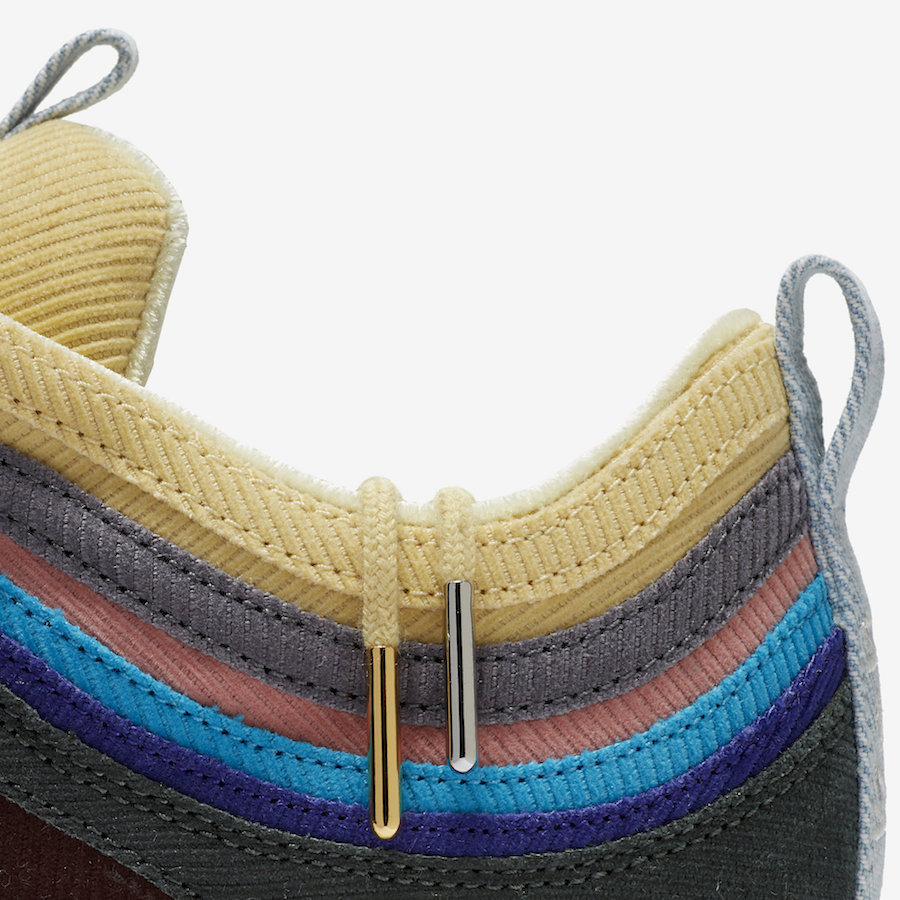 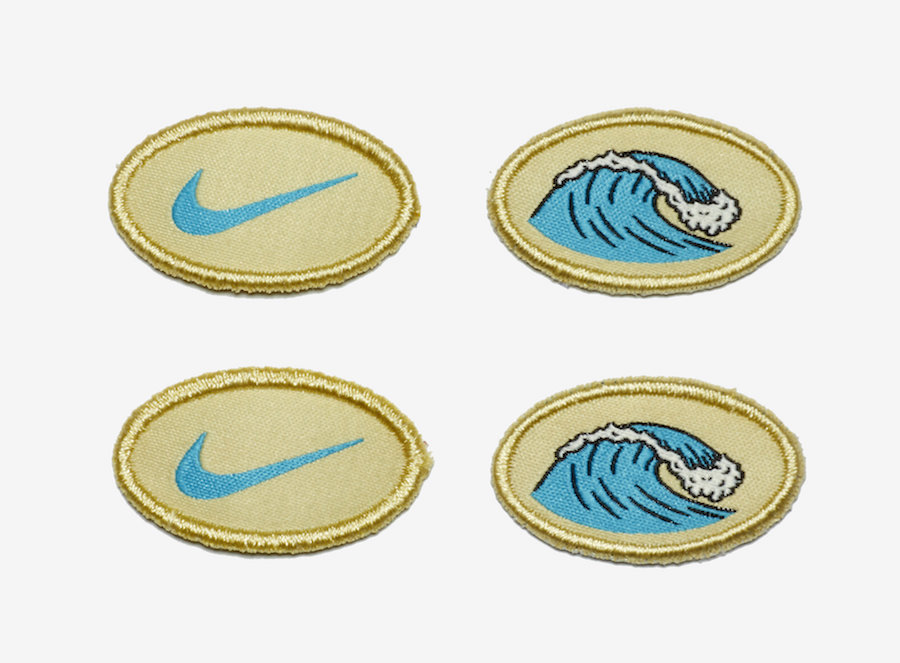