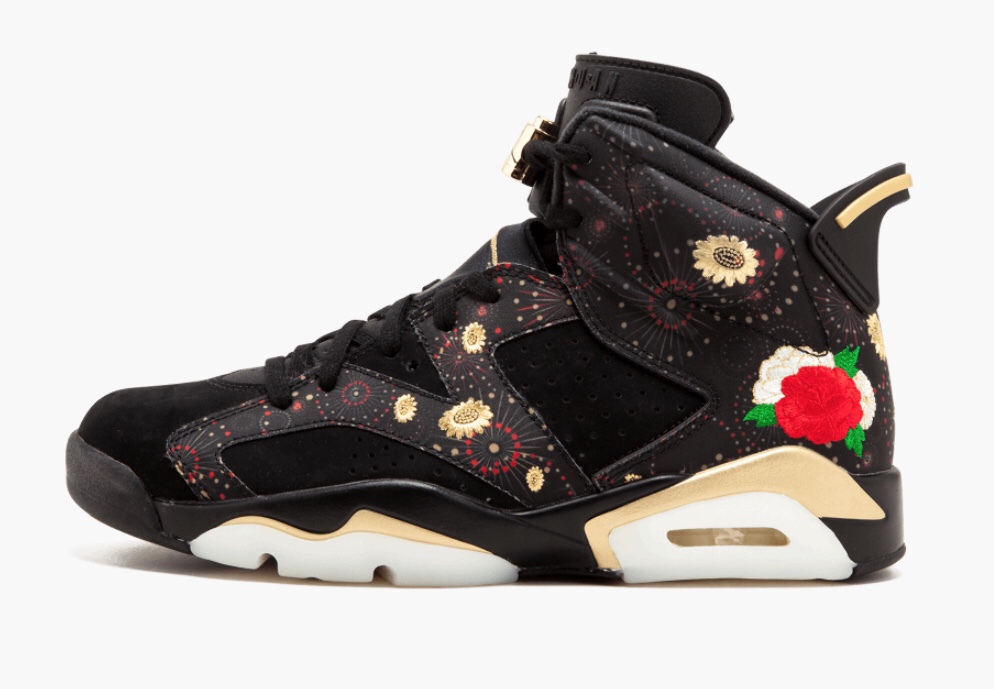 Celebrate the New Year with the Air Jordan 6 “CNY”

The release will be a follow up to the Air Jordan Chinese New Year collection of 2017 that included two Air Jordan 12s and a pair of Air Jordan 13s.

The Air Jordan 6 “CNY” will include a black multicolor, summit white, and metallic gold color scheme.

The sneaker also features floral embroideries and a patterned overlay.

These soles are already confirmed to be releasing in both men’s and grade school sizing on February 1 for a retail price tag of $250 in men’s, so expect a tag of around $220 for GS.

Will the Air Jordan 6 “CNY” be your first cop of the New Year? Get a closer look at the release below and stay tuned to New Soles and the chxwithsole Instagram feed for release updates as we move into the new year. 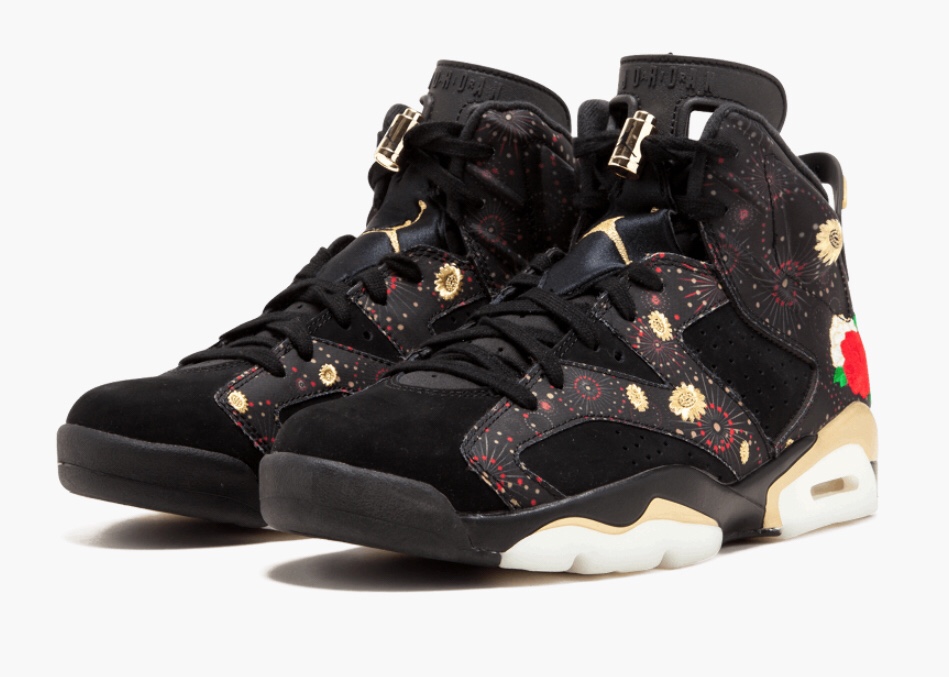 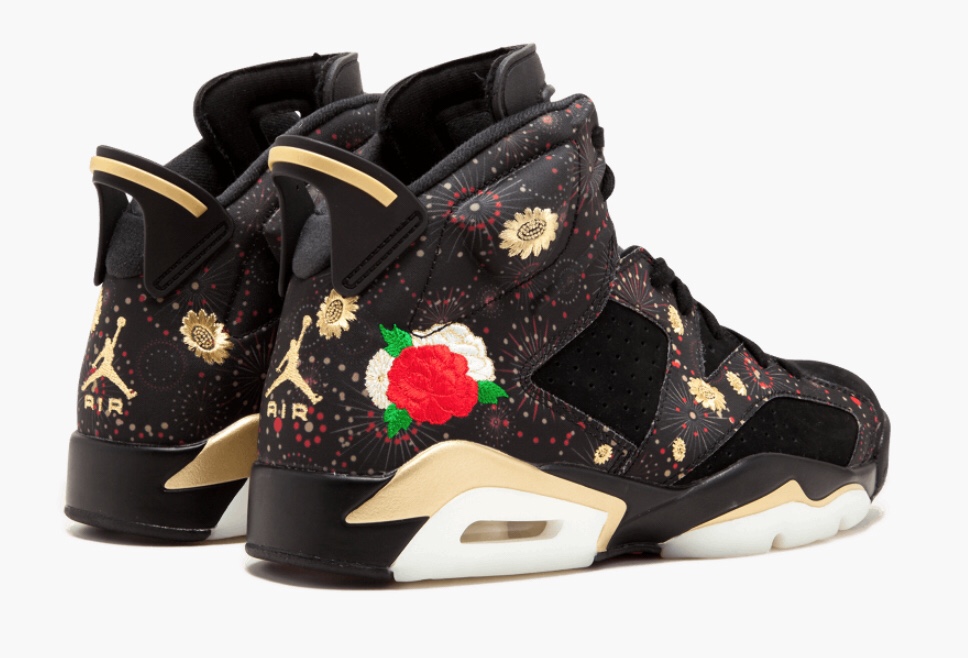 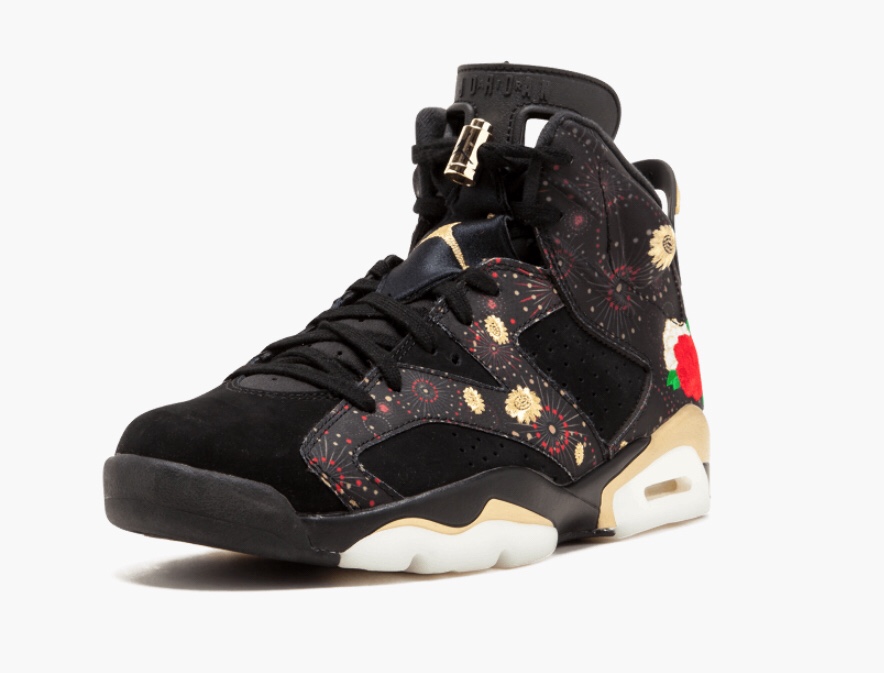 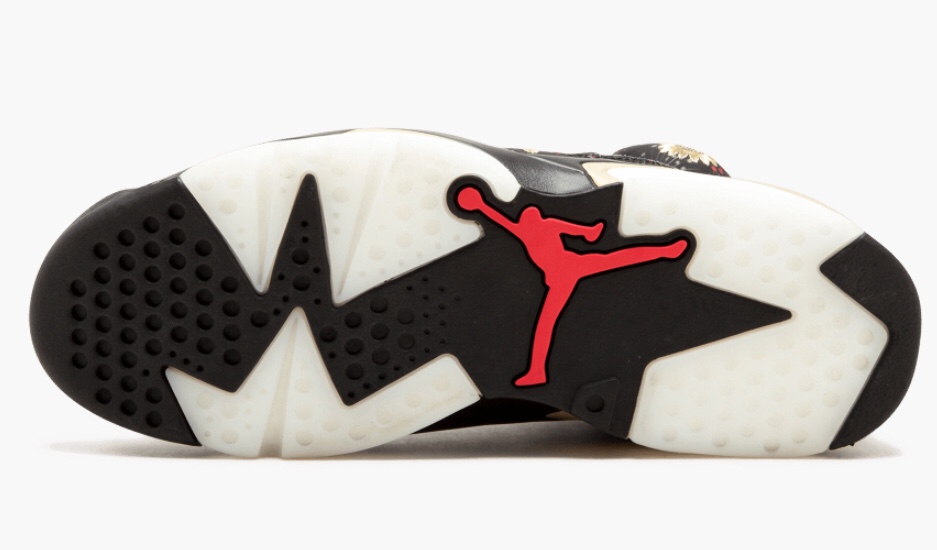