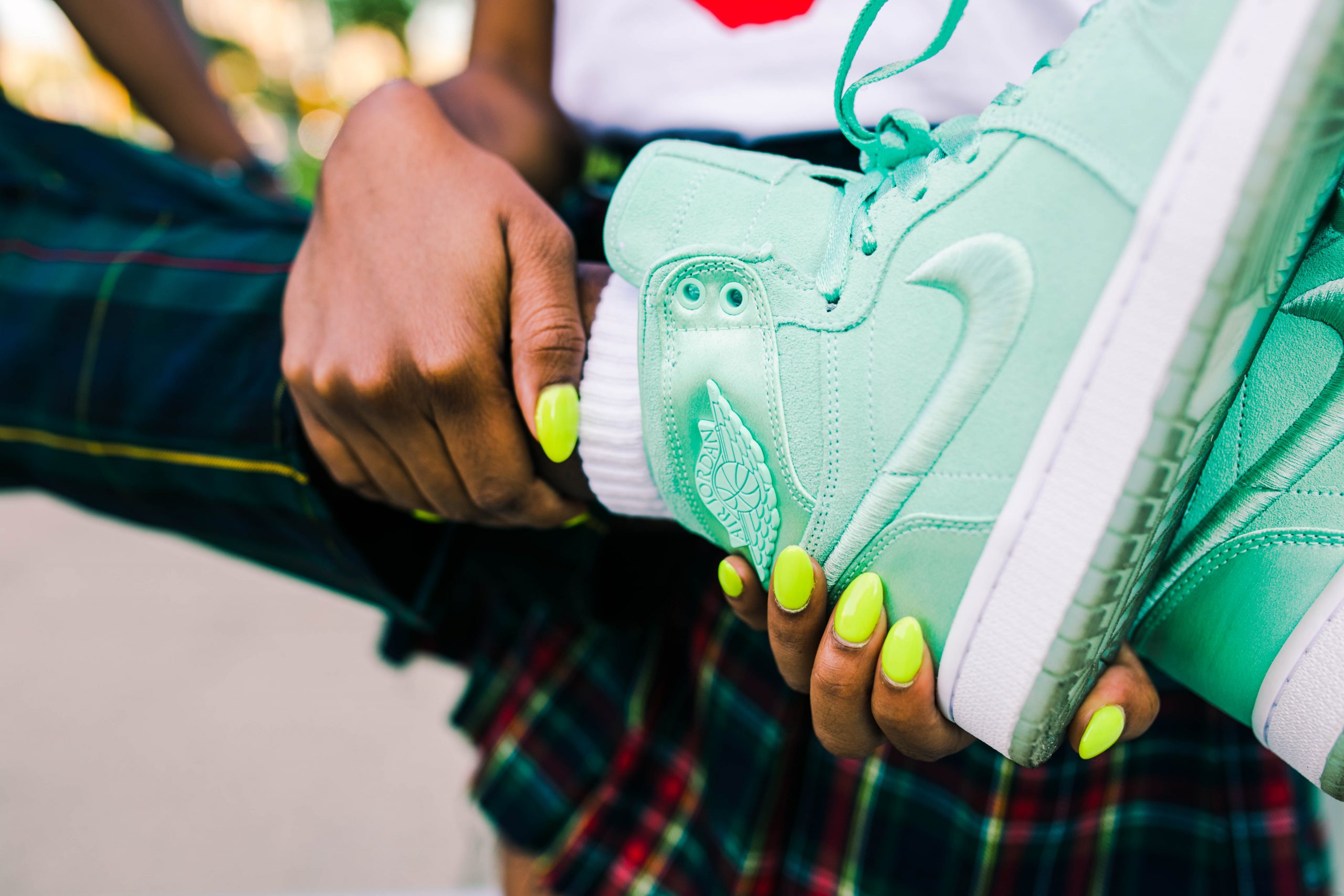 Early this year Jordan Brand announced that it would be releasing not one, not two or three, but TEN women’s exclusive colorways in the classic Air Jordan 1 silhouette for the “Season of Her”. Not only was I excited about my favorite Air Jordan model coming in ten colors to choose from but I was more excited about the direction Nike/Jordan Brand were taking for women.

The name “Season of Her” itself just says it’s our time. Our season. I feel it. 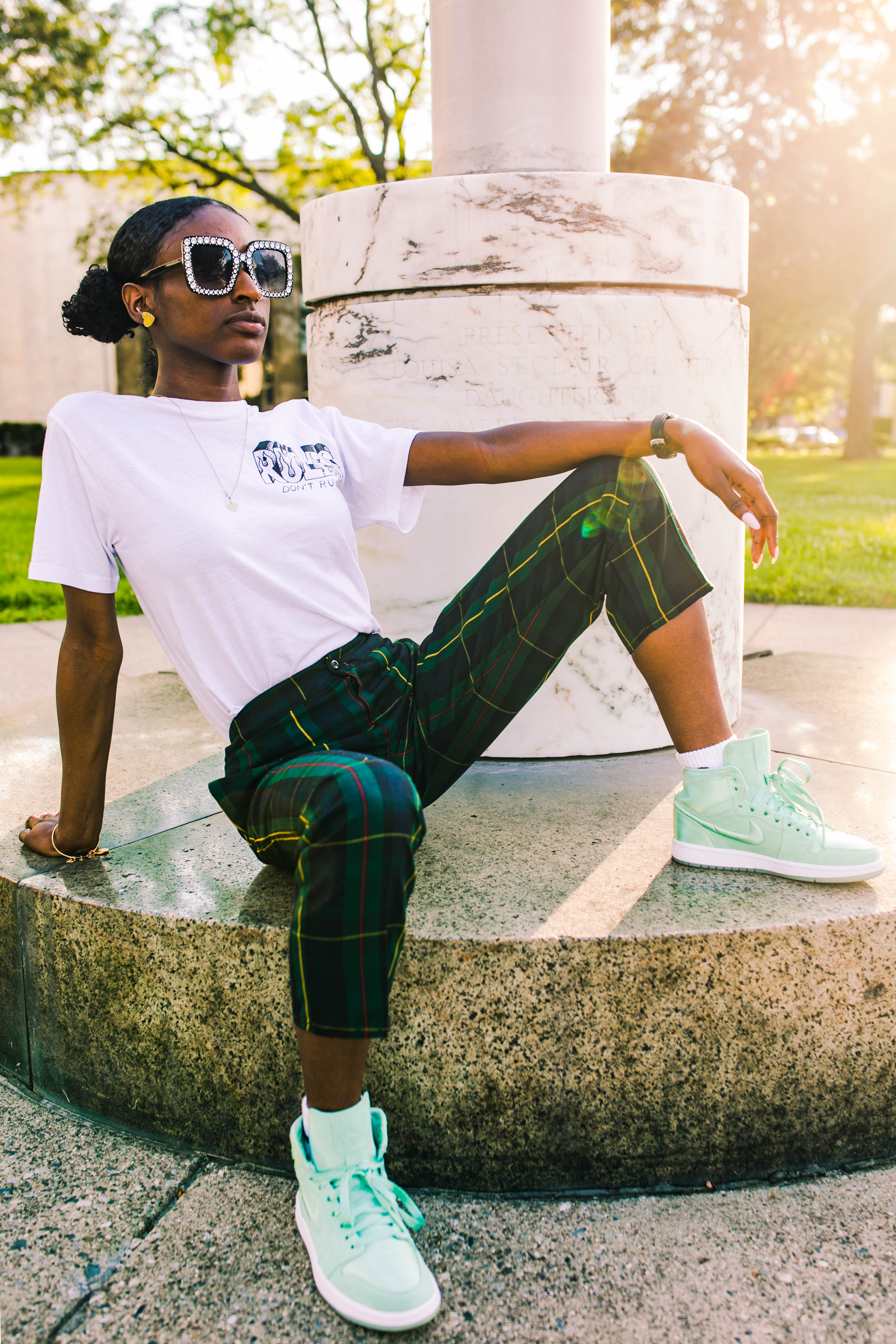 With news such as Serena Williams collaborating with Nike x Virgil Abloh for her U.S. Open “Queen” Pack to Lebron x Nike collaborating with four women to make the first ever Lebron silhouette designed by and for women, to countless of women exclusive hybrid models, designs, and colorways, it has been our season all year.

The “Season of Her” pack kicked off our season and our year when they dropped this past January. The classic Jordan model came through dripping in a range of ten pastel colorways to gear ladies up for the spring season.

The spring-inspired colorways each boast suede uppers with leather accents and satin detailing on the toe box, heel, and ankle collar. The Nike swoosh comes embroidered in satin in their respective color and and just above them, the ankle collar rocks an iconic metal Wings logo. Finishing touches include an embossed Jumpman on the suede tongue, metal lace tips, a white midsole and translucent outsole. They’re not your ordinary OG Jordan 1. From day one I thought I wanted the ‘Sunset Tint’ colorway, because it was my favorite peachy pink, and who doesn’t love sunsets? Then I thought, “Nooo, maybe I should cop the ‘Purple Earth’ colorway. Nah.” Even though purple is one of my favorite colors, I don’t like to wear it much. The worst thing Nike could do after not releasing enough sneakers in women’s sizing is to release too many. Don’t they know we’re never satisfied?! 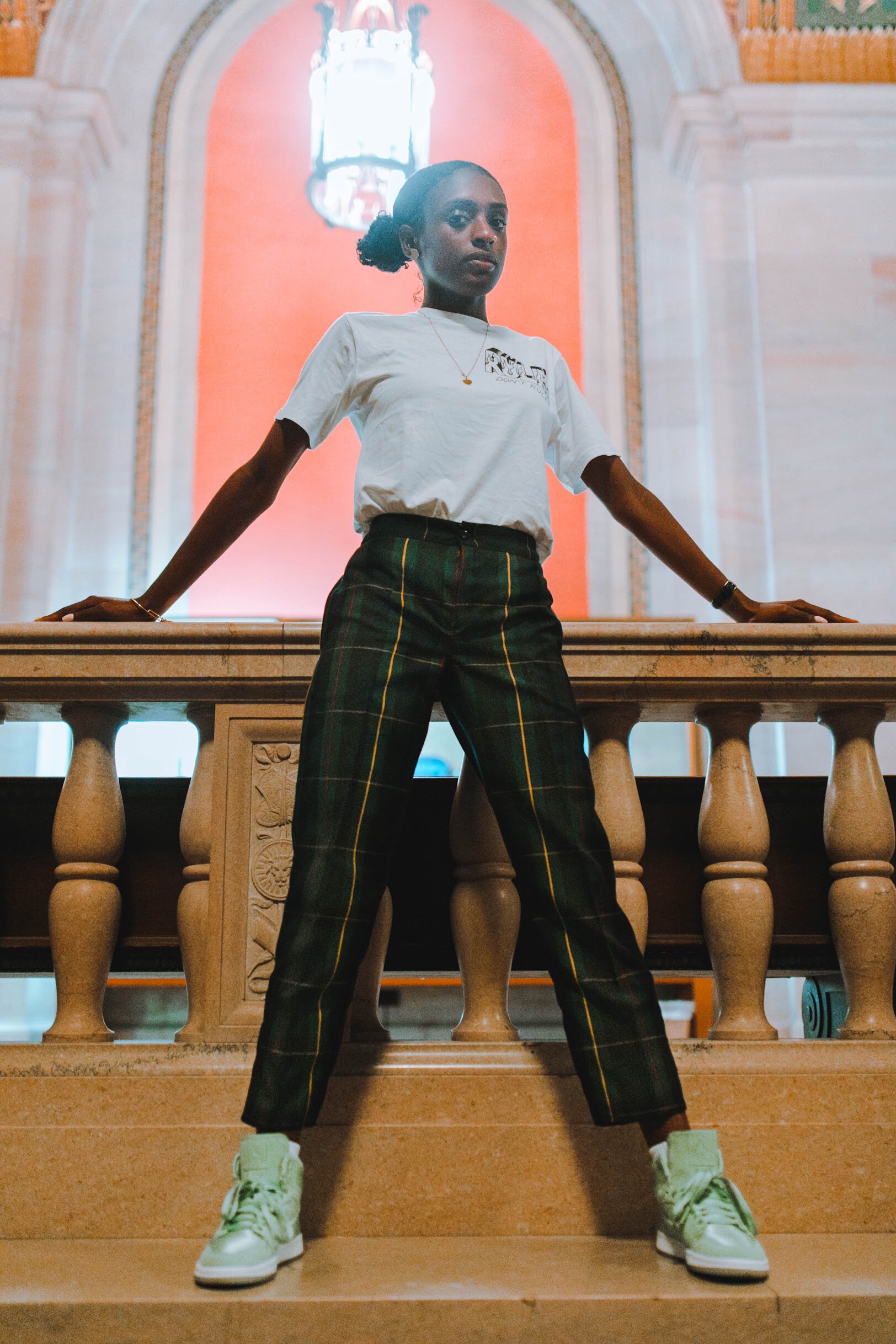 I kept going back and forth on what colorway to cop up until the moment the pack released on SNKRS. And if you ever made a cop off of SNKRS, you know they’re isn’t always much time to think before your beloved shoe is swept right up off your feet into the online cart of some other lucky girl. Still, I took a risk, paused my purchase, and called one of my closest friends who just happens to also be my stylist. He never steers me wrong. We went with the ‘Mint Foam’ colorway. His reasoning: “You don’t have a color like it in your collection and it’s gone pop in the spring!” Little did we know I would never wear them in the spring and I almost made it out the summer without cracking the soles. My reasoning: They’re too pretty.

It’s very likely of me to wear a shoe once and pack it back in its box as it sits and becomes a collectible. However, its not likely of me to never step out in a new AJ1 colorway, but like I said these aren’t your ordinary 1’s. The satin and suede detailing on these are too luxurious and I was afraid to ruin the pretty little details. The slightest drop of rain, dirt, or ketchup (I’m a clumsy eater) could mess these babies up. So instead of prepping them for outside wear, I just kept them out of harms way. Yet, when I thought of the idea for the library photoshoot for Chelsea’s sole CHX feature I knew I had to unbox the babies. Aj1’s are both of our favorites. You’ll be proud to know not a scuff or a drop of ketchup in sight ended up on them by the time they made it back to their box. I don’t know when I’ll bring them out again, but I’m happy they got to get their shine. Until next season. 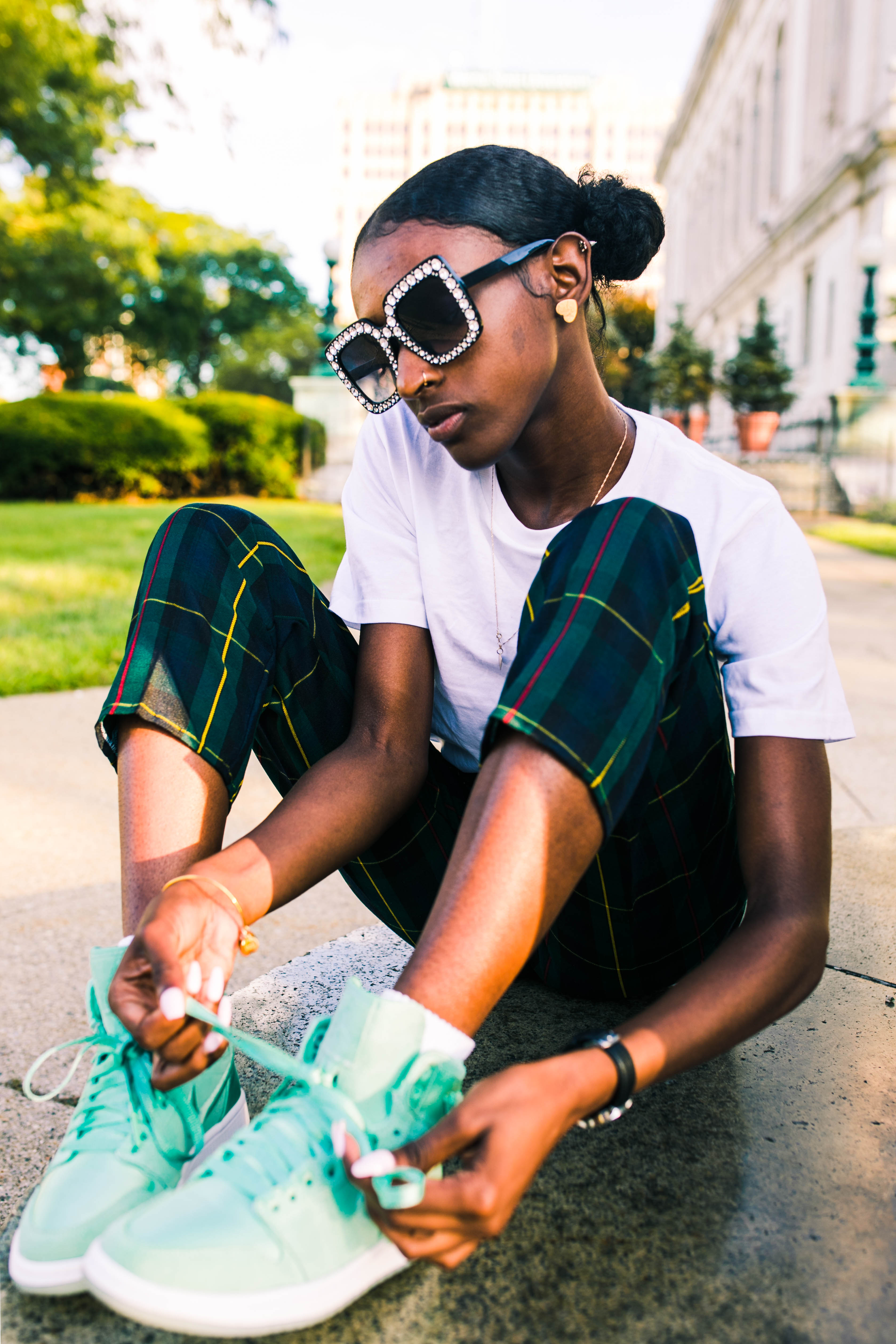 The “Season of Her” really set the pace of 2018 for Nike and their brands. I’ll give it to Nike. They have been putting in work to make sure the women of the sneaker culture feel a bit more recognized. I’m starting to feel like I actually belong here. Even though we still have a long way to go, I’m excited we started somewhere.

Until then, there’s no rule to this culture. Rules don’t rule anyway. Rock your soles CHX!